We launched our Room to Grow campaign in May of 2020, shortly after the Toronto Zoo welcomed the birth of Masai giraffe calf, Amani. Funds raised supported modifications to the indoor giraffe house that would better accommodate the Zoo’s growing giraffe family. We re-launched the campaign in May of 2021, when the Zoo announced that Amani’s mom, 8-year-old, Mstari was pregnant with her second calf Matumaini who was born on February 24th, 2022.

The ~$32,400.00 raised from the campaign supported the completion of a three-phase plan to adjust the layout of the indoor giraffe house, helping the giraffes and Toronto Zoo Wildlife Care staff better utilize the space/prepare for the arrival of the giraffe calf.
Some of the modifications included: 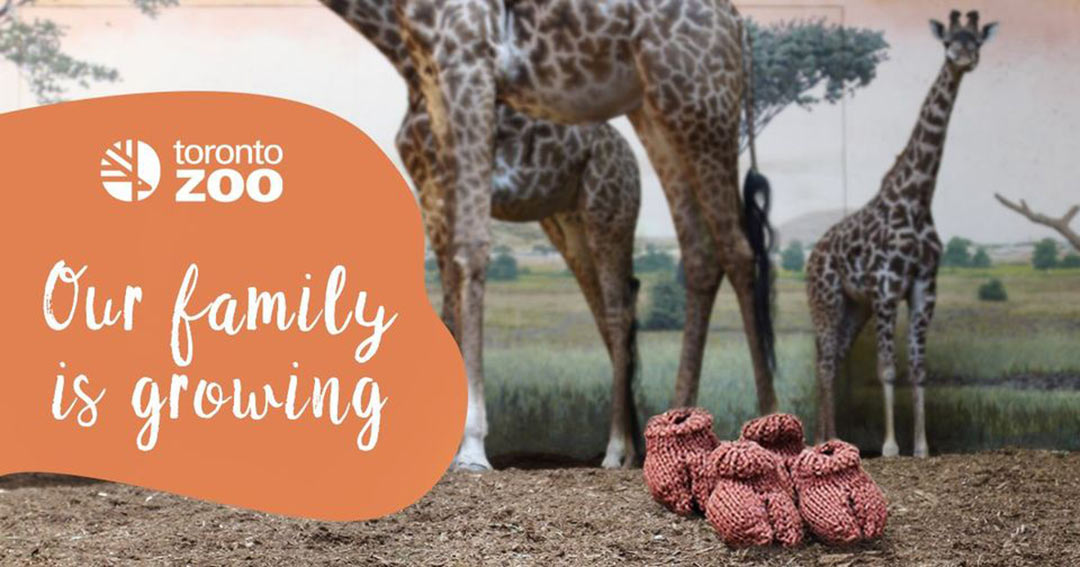