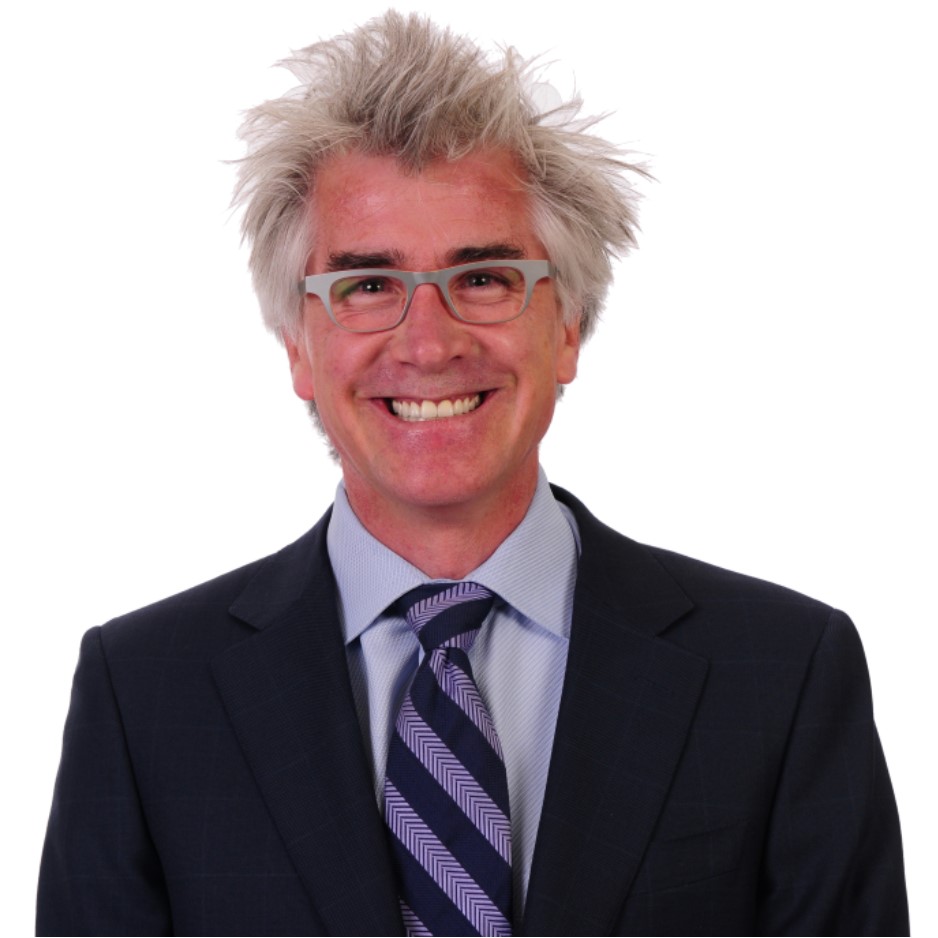 Paul Doyle has been a member of the Atlantic Packaging Products Ltd. management team for over 25 years and currently serves as the Chief Financial Officer. Paul's educational background includes a BA from Western, a MBA from the Schulich School of Business, and CFA, CPA-CMA designations. Paul was a member of the Toronto Zoo Board of Management from 2011 to 2019. 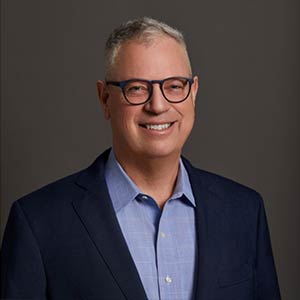 Cal Bricker became President and CEO of the Ontario Cannabis Store (OCS) in September 2019. Mr. Bricker joined OCS from the Ontario Lottery and Gaming Corporation (OLG) where he was the Senior Vice President, Horse Racing. A driven and seasoned executive with 30 years of experience, Mr. Bricker has extensive expertise in regulated industries, communications and consumer packaged goods. He previously served as Vice President, Government Affairs and Communications for Canada with Waste Management, a global waste services company, as well as President and Chairman of the Ontario Waste Management Association. Prior, he held increasingly senior public affairs and government relations roles with Labatt Breweries and Molson Breweries. 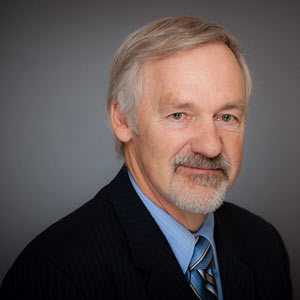 Bill Allen completed a thirty-three-year career with the Ontario government, the last six as Deputy Minister. His last posting was as Deputy of Tourism and Sport. More recently, he has consulted with not-for-profit organizations in the areas of governance and organizational development. Bill has served on several Boards including Ontario Place, Tourism Toronto, Parks and Recreation Ontario and Eden Mills Conservation Association. Bill holds a Bachelor and Master of Science from the University of Guelph and a Master of Business Administration from Wilfrid Laurier University in organizational development and design.

Dr. Suzanne E. MacDonald is a University Professor in the Department of Psychology at York University, appointed to psychology and biology graduate programs. She also has a status-only appointment as Professor in the Department of Psychology at the University of Toronto. She has three main areas of research expertise: memory and cognition (“how animals think”), the psychological well-being of captive animals, and the impact of human activity on wildlife. Her research is conducted both in the field, at sites throughout Kenya and Canada, as well as at the Toronto Zoo, where she has volunteered as their Behaviourist for over 25 years. 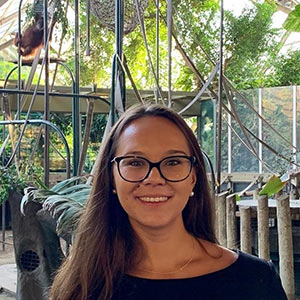 Brittany Misurec is legal counsel for the Nuclear Waste Management Organization. She received her Juris Doctor from Osgoode Hall Law School and is a member of the Ontario Bar Association. Brittany has familial and ancestral ties to Six Nations of the Grand River and has sought to build a practice focused on Indigenous legal matters with an emphasis on building capacity and sustainability within communities. Brittany served as a director on the Toronto Zoo Board of Management from 2019 to 2020 and has also served as a board member for the Native Canadian Centre of Toronto and acted as an Aboriginal Youth Advisor for the Pan Am and Para Pan Am Games hosted in Toronto. 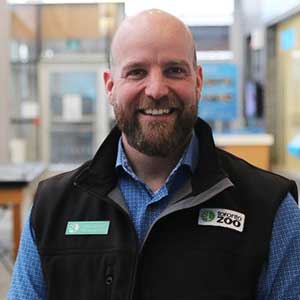 Dolf DeJong has been with the Toronto Zoo since September 2018. Before that he served in senior leadership roles at the Vancouver Aquarium Marine Science Centre and at the Oceanographic Aquarium in Valencia, Spain. Prior to these roles Mr. DeJong worked at the Royal Botanical Gardens, at Conservation Halton, and with Ontario Parks in management positions. Mr. DeJong has a Masters of Environmental Studies from Wilfrid Laurier University, a Bachelor of Education from the University of Toronto and a Bachelor of Science from Brock University. 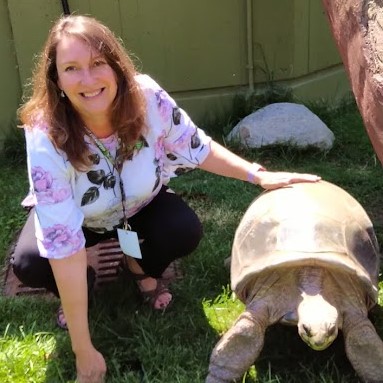 Beth Gilhespy has been an environmental and conservation professional for over 30 years. Between 2004 and 2018 she was Chief Executive Officer of the Bruce Trail Conservancy, where she supervised a staff of 18 and oversaw the activities of more than 1,500 volunteers in trail management and land preservation. During her time at the BTC more than $35 million was raised to preserve 6,500 acres of Niagara Escarpment landscape and fund the organization’s other programs. Prior to her work at the Bruce Trail Conservancy, Ms. Gilhespy worked for 15 years in the field of toxic chemical management. She holds Bachelor of Science and Master of Science degrees in physical geography and geology from the University of Guelph. 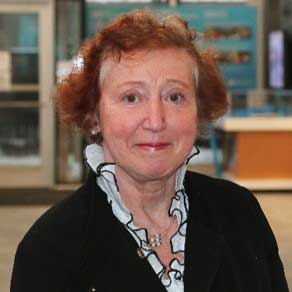