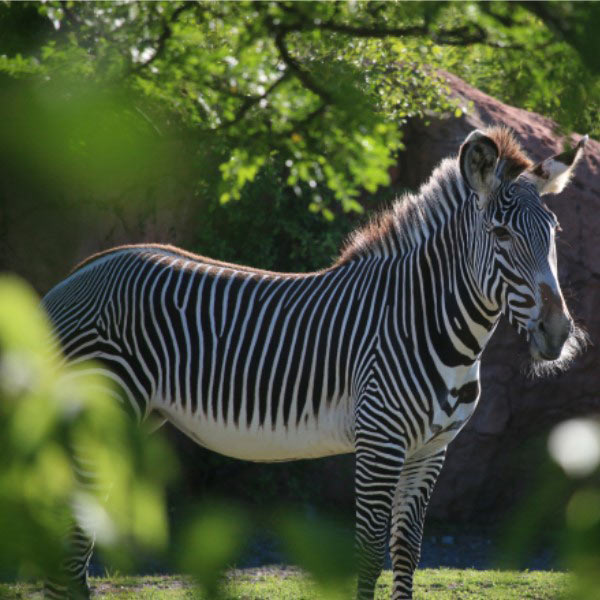 The Grevy’s Zebra is an endangered species, found in Southern and Eastern Ethiopia and Northern Kenya. They can be distinguished from other species of zebra by its large ears and narrower stripes. Vertical stripes cover most of the head and body, with the exception of the belly, which is white. Over the last 30 years, there has been a 70% reduction in the Grevy’s Zebra population. Wild populations face a number of threats including loss of grazing habitat and access to water, local hunting, and uncontrolled tourism in reserves, which causes disturbance and destruction of vegetation.


(Form not showing up? Please click here for the Grevy's Zebra adoption form)