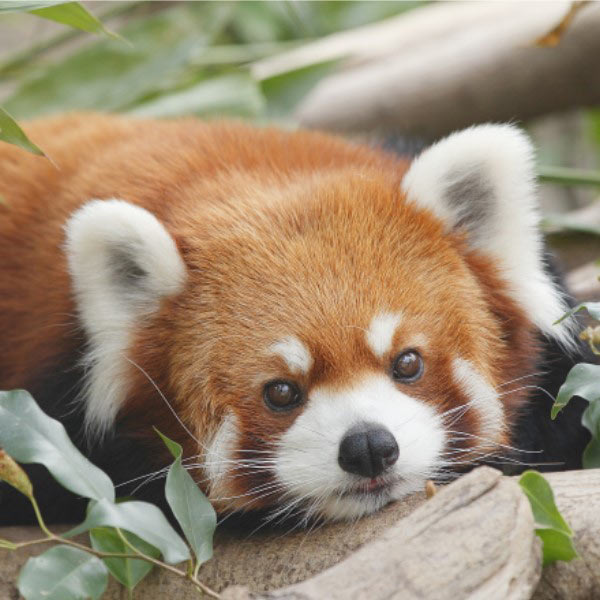 The red panda is known for its characteristic rusty, red fur. Similar in appearance to a raccoon, the red panda has a short, white muzzle with long white whiskers, dark circles or patches around its eyes, and erect pointed ears with white edges. The red panda is native to Bhutan, China, India, Myanmar and Nepal and are sadly considered an endangered species, according to the IUCN Red List of Threatened Species. Wild populations are threatened by habitat loss and degradation and physical threats such as climate change and natural disasters.


(Form not showing up? Please click here for the Red Panda adoption form)