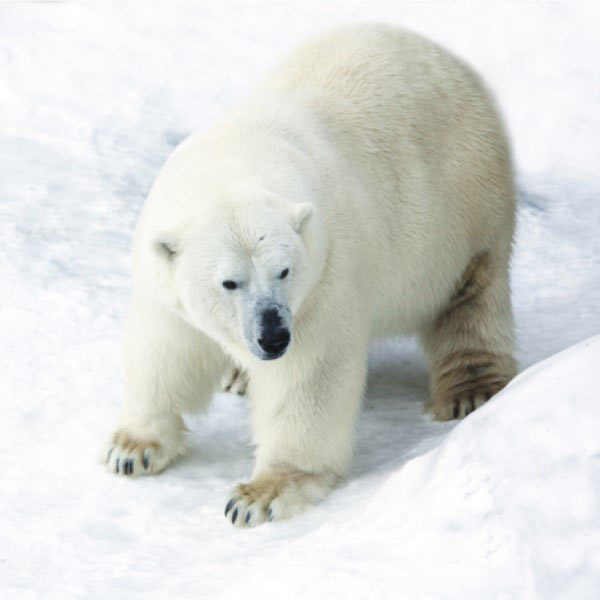 The polar bear is the world’s largest land carnivore, weighing anywhere from 300 to 800 kg. These beautiful bears can be found throughout the ice-covered waters of Canada, Greenland/ Denmark, Norway, Russian Federation and the United States. Polar bears are considered a vulnerable species, according to the IUCN Red List of Threatened Species, and face a number of threats in the wild, including, but not limited to, climate change, pollution and mining.


(Form not showing up? Please click here for the Polar Bear adoption form)