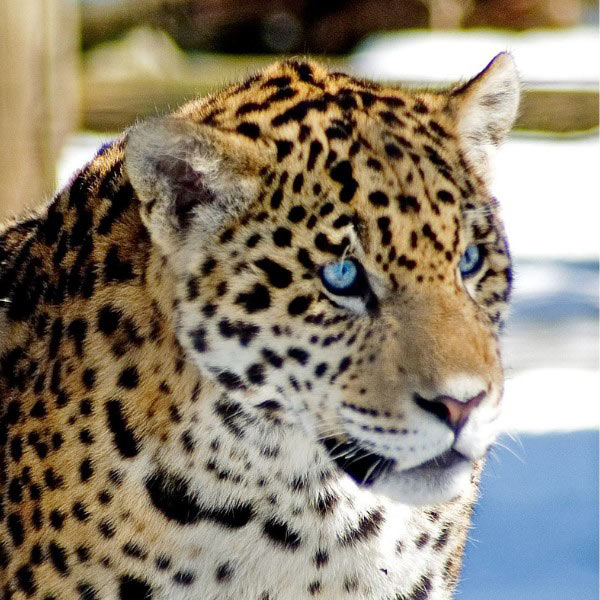 The Jaguar is the largest South American cat and can be found throughout most of Mexico, Central and South American, and most recently, parts of Southern United States. Jaguars are known for their characteristic black spots, however, some parts of their body are also covered in large rosettes that enclose one or more dots. The Jaguar is a near threatened species, according to the IUCN Red List of Threatened Species. Populations in the wild are persecuted as predators, and threatened by habitat loss and illegal hunting.


(Form not showing up? Please click here for the Jaguar adoption form)