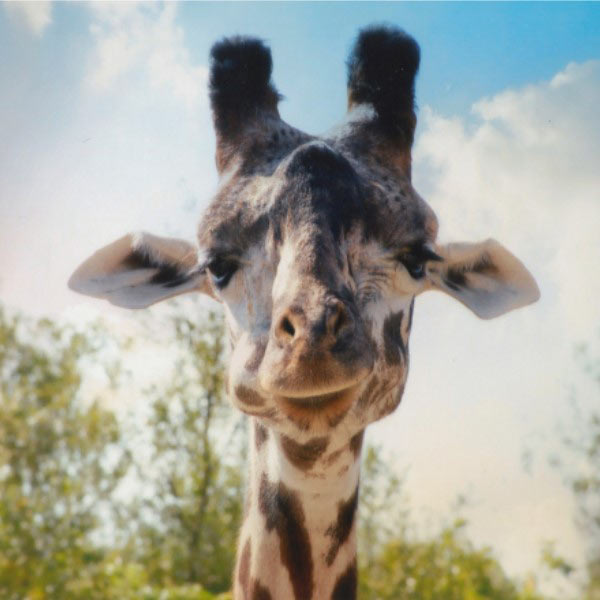 The giraffe is the tallest animal in the world, reaching heights of up to 5.5 m. Masai giraffes can be found in Northern Tanzania, Southern Kenya, and, are making a slow introduction into parts of Rwanda. Sadly, the Masai giraffe is considered an endangered species, according to the IUCN Red List of Threatened Species. Illegal hunting and habitat loss play a significant role in the decline of giraffe populations in the wild.


(Form not showing up? Please click here for the Masai Giraffe adoption form)