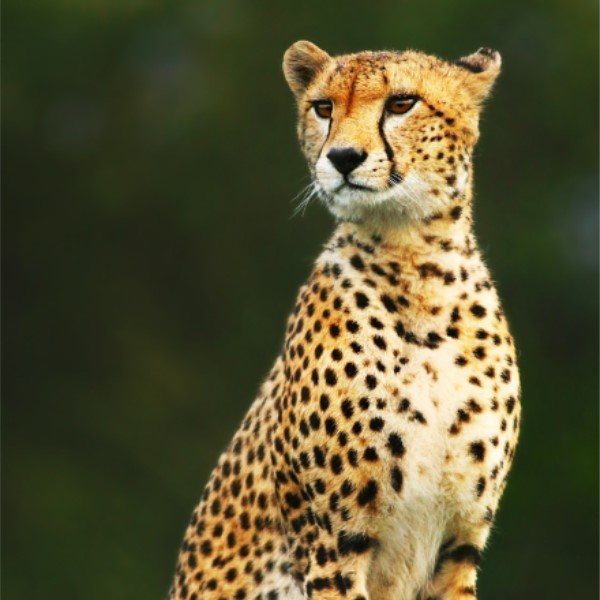 The cheetah is the fastest land animal on earth, traveling up to speeds of 120 km per hour. The cheetah can be found throughout parts of Eastern, central and Southwestern Africa. Cheetahs are considered a vulnerable species, according to the IUCN Red List of Threatened Species, and face a number of threats in the wild, including, but not limited to, poaching, habitat loss and a significant reduction in food sources.


(Form not showing up? Please click here for the Cheetah adoption form)