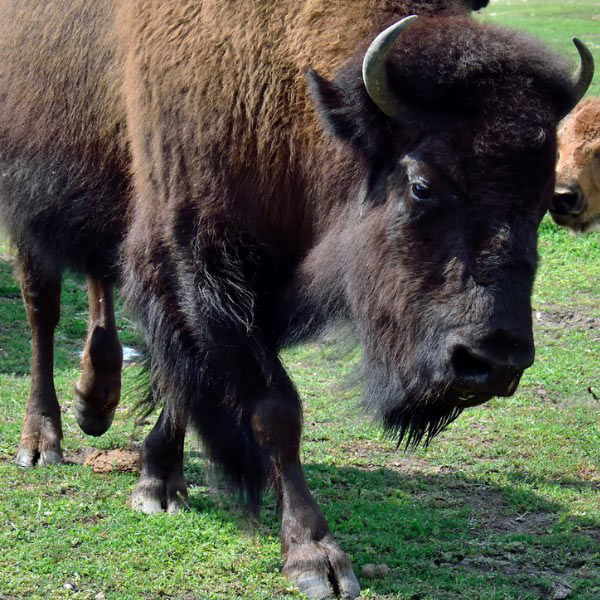 The wood bison, often mistaken for the buffalo, was once considered an endangered species. Today, thanks to the conservation efforts of the Toronto Zoo and various other organizations, the wood bison is considered near threatened. Toronto Zoo has been involved in wood bison conservation since 1977 with captive breeding and reintroduction of animals back into the wild. Diseases such as brucellosis and tuberculosis still threaten populations in the wild.


(Form not showing up? Please click here for the Wood Bison adoption form)